Since it has been far too long it is time for me to take you readers into the realm of the seventh edition of Five Creepy Unsolved Mysteries. If you have not caught up on this series feel free to scroll through past editions, beginning with my previous entry here.

1. Ourang Medan: During the course of writing this series I have been accused to trying to scare people away from the water; and to those who throw out such accusations I say unto you: sorry about this. This one takes place close to the Malaysian shores during the late 1940’s; the vessel called the Ourang Medan sent out a distress call to the various ships in the region. An unknown crew sent out a message in Morse Code which read:

“All officers including captain are dead, lying in chartroom and bridge. Possibly whole crew dead……….I die” 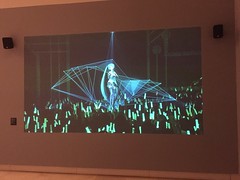 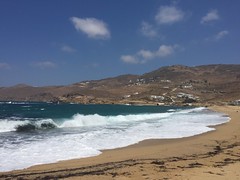 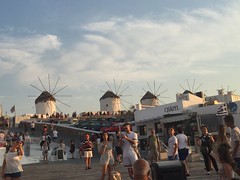 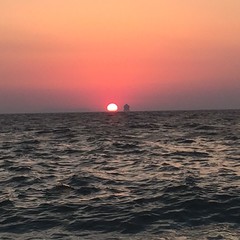 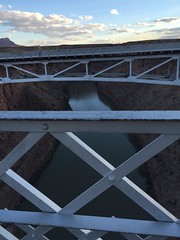 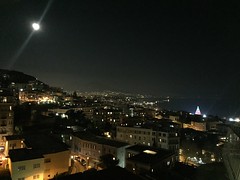 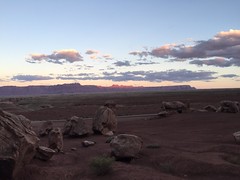 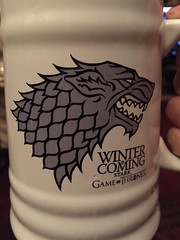